Artist Info: We Are Scientists

We Are Scientists is an American indie rock band featuring Keith Murray (guitar and lead vocals), Chris Cain (bass guitar and backing vocals), Max Hart (keys and guitar) and Andy Burrows (drums). Co-founder Michael Tapper (drums and backing vocals) left the band in 2007 and is currently a member of the bands Bishop Allen and Fool's Gold. They formed in 2000 in Claremont, California, United States. Their name was inspired by an awkward conversation with a U-Haul employee who was inspecting a van that the band had rented.

Top Albums We Are Scientists 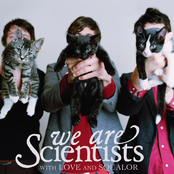 With Love And Squalor 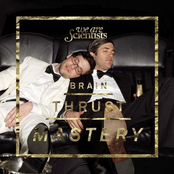 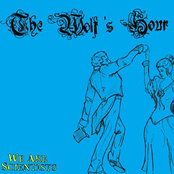 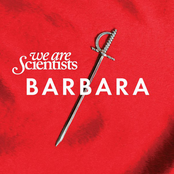 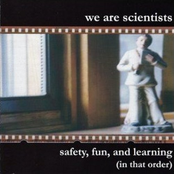 Safety, Fun, and Learning (In That Order) 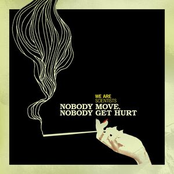 Nobody Move, Nobody Get Hurt 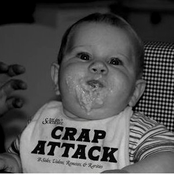 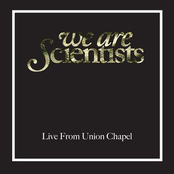 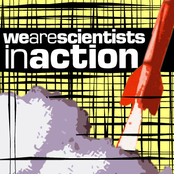 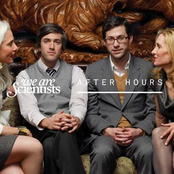 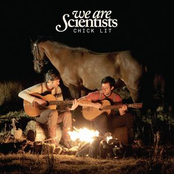 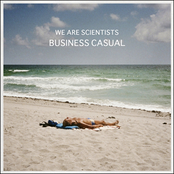 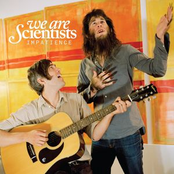 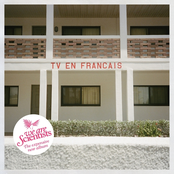