There are at least four artists with this name: 1) Voodoo Child is an alias used by electronic artist Moby. So far, he has released two albums under the Voodoo Child moniker: The End of Everything; a collection of slow, relaxing music, and Baby Monkey; an upbeat electronica disc. First release: 12" vinyl on Instinct & R&S Records circa 1991. New York, USA 2) French heavy metal band with one album, Adrénaline (1985). 3) British psychedelic band with one album, Acid Tales and Mermaids (1986). 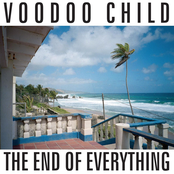 The End Of Everything 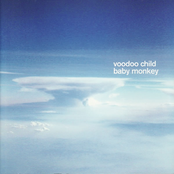 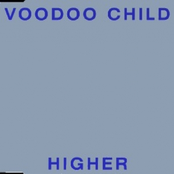 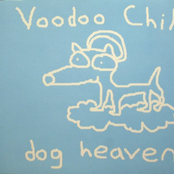 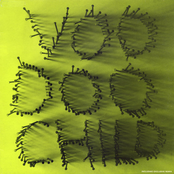 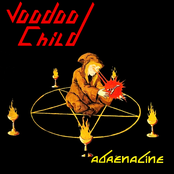 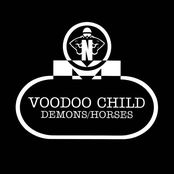