Volcano Choir is an American indie band that started as a collaboration between Justin Vernon (of Bon Iver) and Collections of Colonies of Bees. Their debut album is Unmap and was released on September 22, 2009. It reached number 92 on the Billboard Top 200 chart. A second album, Repave, was released on September 3, 2013. The project originally came together with songs being written in 2005. It was not recorded until the fall of 2008 in Fall Creek, Wisconsin, USA. 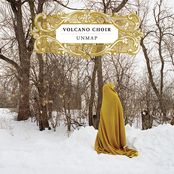 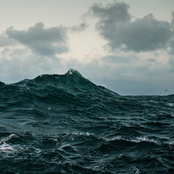