The Prodigy are an English electronic dance music band from Braintree, Essex, formed in 1990 by keyboardist and songwriter Liam Howlett. The line-up of the band has included MC and vocalist Maxim, dancer and vocalist Keith Flint (until his death in March 2019), dancer and live keyboardist Leeroy Thornhill (who left to pursue a solo career in 1999), and dancer and vocalist Sharky (1990-1991). Along with the Chemical Brothers and Fatboy Slim, The Prodigy are credited as pioneers of the breakbeat-influenced genre big beat 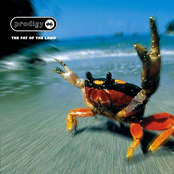 The Fat Of The Land 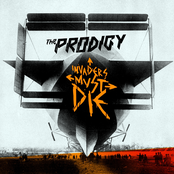 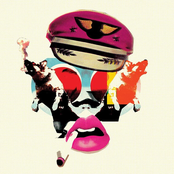 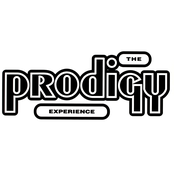 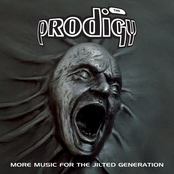 More Music For The Jilted Generation 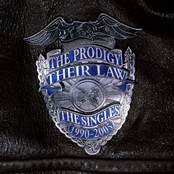 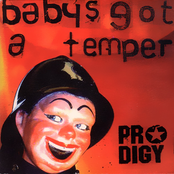 Baby's Got a Temper 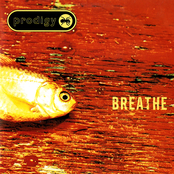 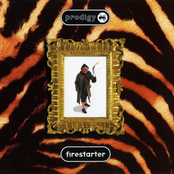 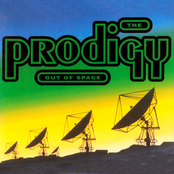 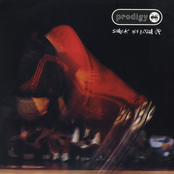 Smack My Bitch Up

Voodoo People / Out Of Space 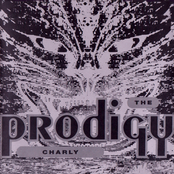 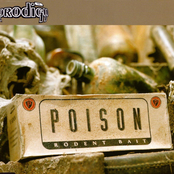 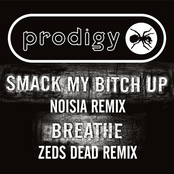 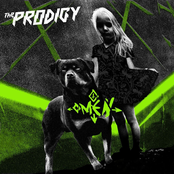 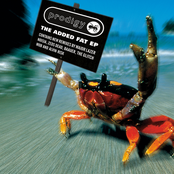 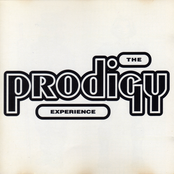 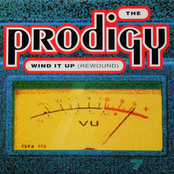 Wind It Up (Rewound)