Tears for Fears, named after a phrase found in Arthur Janov's book Prisoners of Pain, is a British pop/rock outfit formed in 1981 in Bath, England. Founder members Roland Orzabal and Curt Smith had been friends since their early teens and had already been in the shortlived ska band Graduate. Initially associated with the new wave and synthesiser bands of the early 1980s, Tears For Fears' earlier work, as evidenced on their 1983 debut album The Hurting , was explicitly based around the emotional angst of adolescence.

Songs from the Big Chair 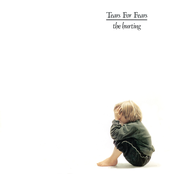 The Seeds of Love 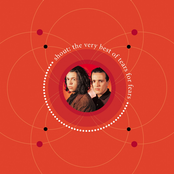 Shout: The Very Best Of Tears For Fears 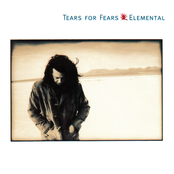 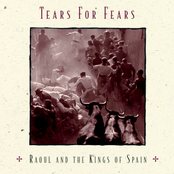 Raoul and the Kings of Spain 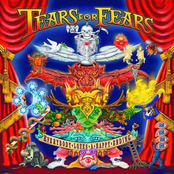 Everybody Loves a Happy Ending 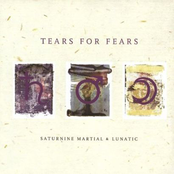 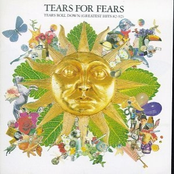 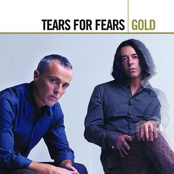 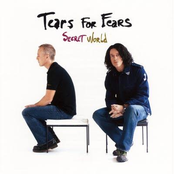 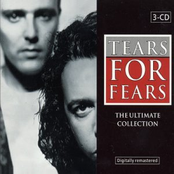 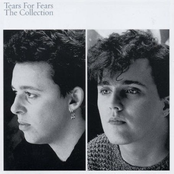