Sebastian Ingrosso is part of what has become known as the 'Swedish House Mafia' along with Axwell, and Steve Angello. Ingrosso (born Sebastian Carmine Ingrosso) was born on April 20, 1983 and grew up in Sweden. He works closely with his childhood friend, Steve Angello, as well as Axwell in a three person DJ group. They began calling themselves the Swedish House Mafia as a joke, but the name stuck, and became official. Eric Prydz was part of an earlier version of the group 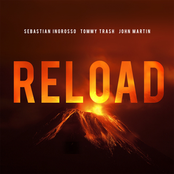 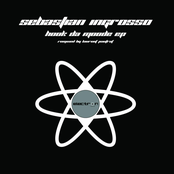 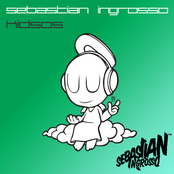