Purple Schulz, actually Rüdiger Schulz, (*September 25th 1956 in Cologne) is a German pop singer and musician. Purple Schulz had his stage debut on the March 31st, 1973 with the band "D' accord". During the New German Wave Schulz was involved in the band project “Neue Heimat” (new homeland), whose first album “Die Haerte” appeared in 1982. Since 1978 he has been also member the cover band “Leo Löhr´s Oldie Quartet” that appear sporadic in the greater Cologne area with Oldies of the 1960 and '70's. 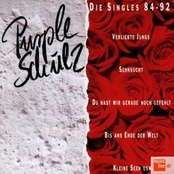 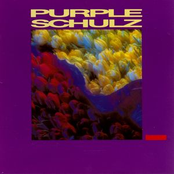 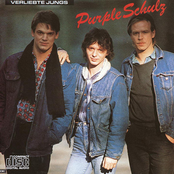 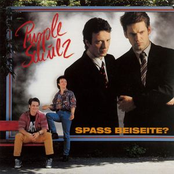 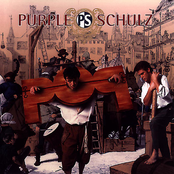 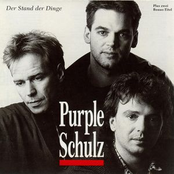