There are more than one act called Meduza: 1. Meduza are an Italian production trio consisting of Luca de Gregorio, Mattia Vitale and Simone Giani. They are known for their 2019 breakthrough song "Piece of Your Heart" which was a collaboration with British production trio Goodboys. Meduza have created a melodic, yet energetic sound, set to be the climactic point in Ibiza's ever thriving tale of upfront musical taste making; 2. Meduza is a punk /rock band from Oslo, Norway. 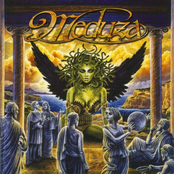 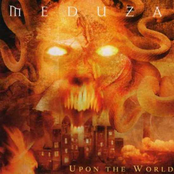