1) Kish is a Japanese-Canadian rapper from the 1990s, whose full name is Andrew Kishino. He currently does voice-over work for TV and film. 2) Kish is a classic band from Israel. Kish Released in 2007 the album: "Animals will never hurt you". All of the band members are anonymous by now. 3) Kish is an unknown artist who recently started posting remixes of various video game music on Soundcloud. Nothing more is known about him. 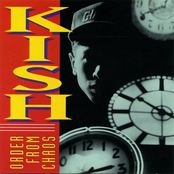 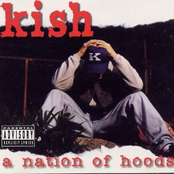 A Nation of Hoods