Judith Holofernes was born in Berlin, 1976. When she was about 12 years old, she started to play guitar, but didn't start singing much until later (though she was in a school choir). She tried to start a band several times, but it never worked out - instead she started solo, playing at small clubs. She released a solo album 'kamikazefliege' in 1999 - but only 500 copies were made. Four of the tracks from this album have been re-released with Wir Sind Helden (Aurélie & Ausser Dir on Die Reklamation 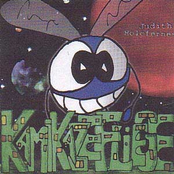 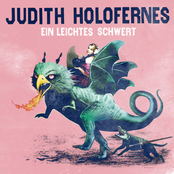