One of the most well-known Artists in the German Electronic-Sport Scene. Most songs are about games and eSport, but also about real life and problems caused by too many games. Born 19th of November 1976 in Witten (Germany). He calls himself the "first counterstrike-singer". Many songs are free and available for download on his Homepage. He became famous with songs like "Cheater an die Wand" and "GPF-Suckt". He released his first album "DEMOtape" on the popular german PC-Magazine "PCAction". 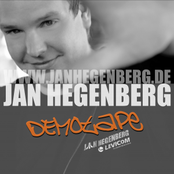 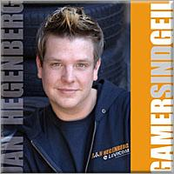 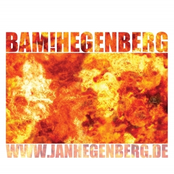 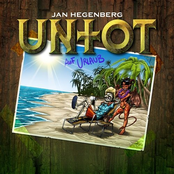