George Ezra (full name George Ezra Barnett) is a British singer-songwriter from Hertford, England. Born on June 7, 1993, and the son of an art teacher, Ezra grew up in Hertford attending Bengeo primary school and then Simon Balle Secondary School, before moving to Bristol, England in 2011 to pursue a music degree at the influential music school "BIMM". His younger brother Ethan Barnett is also a musician and goes by the name Ten Tonnes. Ezra's music is described as deep 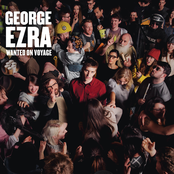 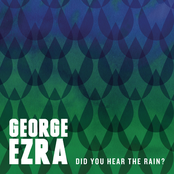 Did You Hear the Rain? - EP 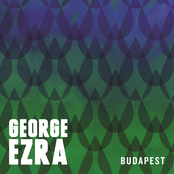