Futures are an alternative rock band who formed in 2009. They are based in London, UK Futures are made up of Ant West (vocals & guitar), Casey Roarty (guitar), Christian Ward (bass) and George Lindsay (drums). Futures released their debut mini-album "The Holiday" on March 3rd 2010. It can be picked up for free with the March 2010 (Issue 133) edition of Rock Sound Magazine. There is now an estimated 20,000 copies around the world contributing to the largest sale of a Rock Sound Magazine issue ever. 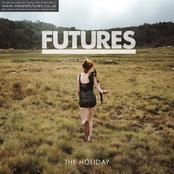 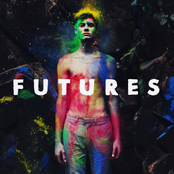