Friendly Fires are an indie band formed in 2006 in St Albans, United Kingdom. They consist of Ed MacFarlane (vocals), Edd Gibson (guitar) and Jack Savidge (drums). The band released their self-titled debut album on 1 September 2008. It contains the singles "Paris", "Jump in the Pool", and "Skeleton Boy". The band's second album, "Pala", was released on 16 May 2011. According to the Pala Songfacts, the title Pala is a reference to the doomed utopia of English writer Aldous Huxley's novel Island. 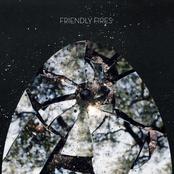 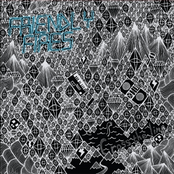 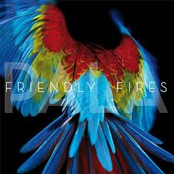 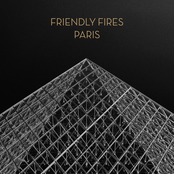 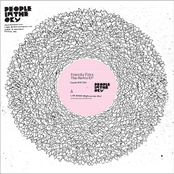 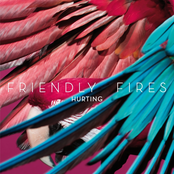 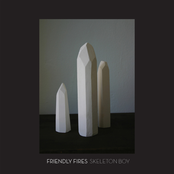 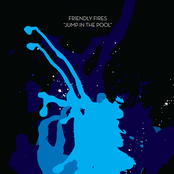 Jump in the Pool 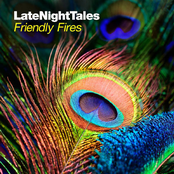 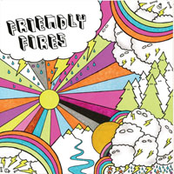 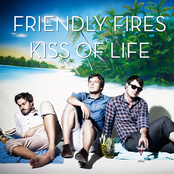 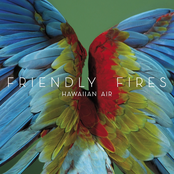 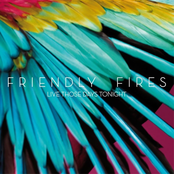 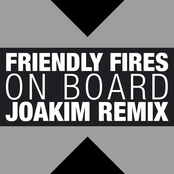