Born in 1976 in Germany, Der Junge mit der Gitarre ("The boy with the guitar") only had a short-lived career which started at the Bizarre Festival's "Speakers Corner" in 1998. For a couple of years he played at the Bizarre Festival during the breaks, while the stage was being prepared for the next band. In 2002 he had a summer hit with Meer Sehen and released the album Dagegen. He had a chance to go to the "Grand Prix Eurovision de la Chanson" in 2003, but didn't make it through the pre-rounds. 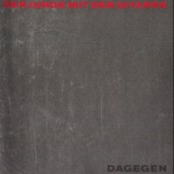 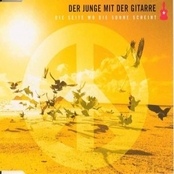 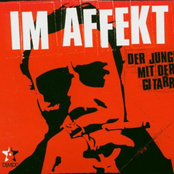 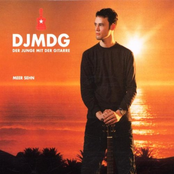