Cyndi Lauper (born Cynthia Ann Stephanie Lauper on June 22, 1953 in Brooklyn, New York, United States), is a Grammy Award-winning singer (who possesses a four-octave vocal range) and Emmy Award-winning film, television and theatre actress. She was lead singer of the rockabilly band Blue Angel before her rise to fame as a solo singer. Her melodic voice and wild costumes have come to epitomize the 1980s and New Wave — the decade and genre in which she first came to fame. 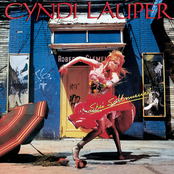 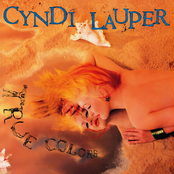 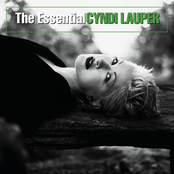 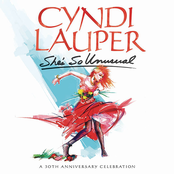 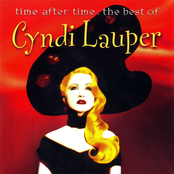 Time After Time: The Best Of

A Night to Remember 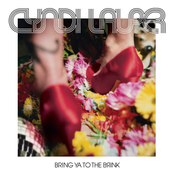 Bring Ya to the Brink 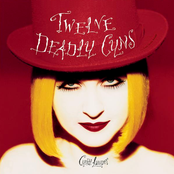 Twelve Deadly Cyns... and Then Some 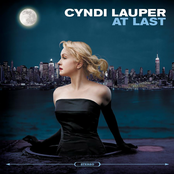 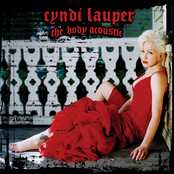 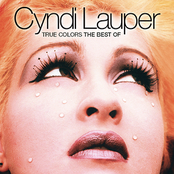 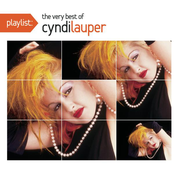 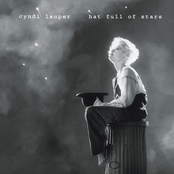 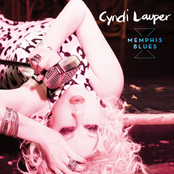 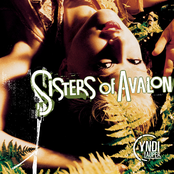 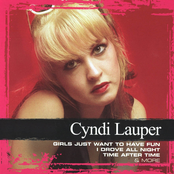 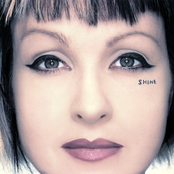