Clueso (born 1980 as Thomas Hübner in Erfurt) is a German singer, rapper, songwriter and producer. Clueso, named after Inspector Clouseau in The Pink Panther, started making music in 1995. In 1998 he got to know his future manager Andreas Welskop and canceled his apprenticeship training in hairdressing. His first vinyl Clüsolo was released on BMG Ufa the same year. In 1999 he moves to the 10vor10-Studios in Cologne with Welskop. A year later he signs a label contract at Four Music and releases Text und Ton in 2001. 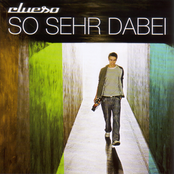 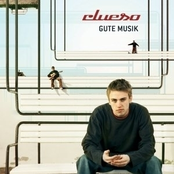 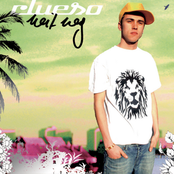 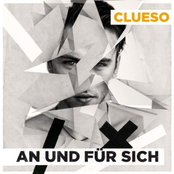 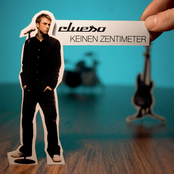 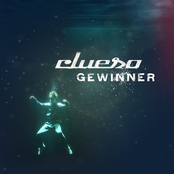 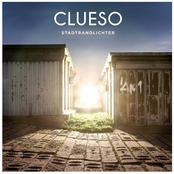 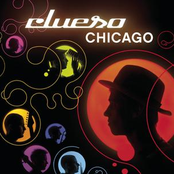 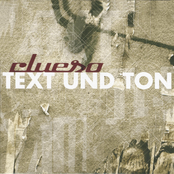 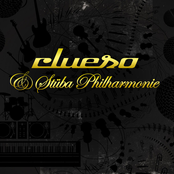