There are multiple artists with the name Burial: 1) Burial is an electronic musician from south London. His debut album was released in 2006 to critical acclaim. The Wire magazine named it their album of the year and it came fifth in the Mixmag 2006 Album of the Year list. On Friday, September 28th 2007, a new Burial album was announced, and Untrue was released 6 weeks later on November 5th. Although both albums have been met with much critical acclaim 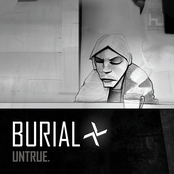 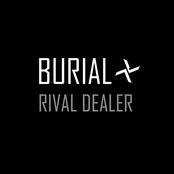 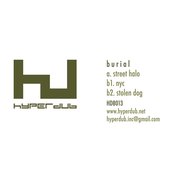 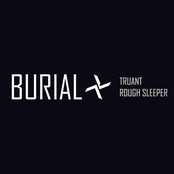 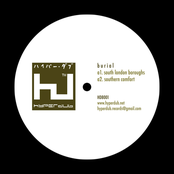 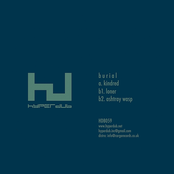 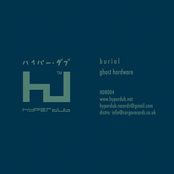 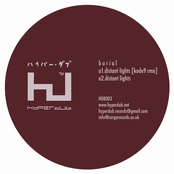 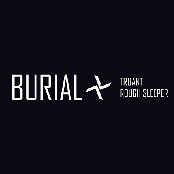 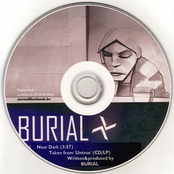