Buddy sees himself as a pretty happy guy. That light-hearted quality shines through in his live show and in his wonderfully dark cover of the popular Kelis song Milkshake found on his new EP, entitled "Buddy". Rest assured, there is much more to Buddy underneath the silky covers... Hailing from Portland, Oregon, Buddy began feeding his love for music at an early age. At 10 he was begging his mom and dad for a guitar and by 16, had formed his first REM- inspired band. 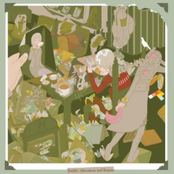 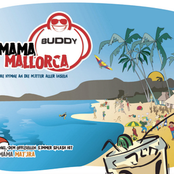