Simon Green, known by his stage name Bonobo, is a British musician, producer and DJ based in Los Angeles. Bonobo's first album - 2000's Animal Magic - was released via Tru Thoughts before being picked up by Ninja Tune. It announced him as a serious talent; able to bring a musician's edge to electronic music, with all the freedom that skill allowed. His subsequent albums for Ninja, Dial 'M' for Monkey and Days to Come, developed his sensibility, won him fans across the globe 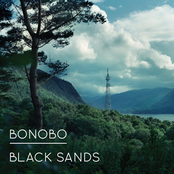 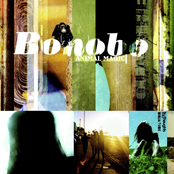 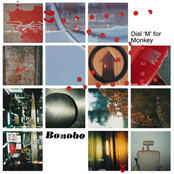 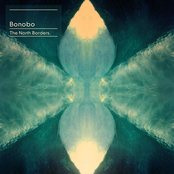 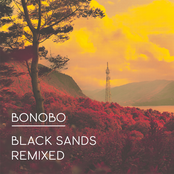 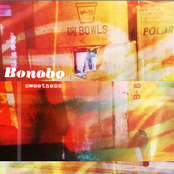 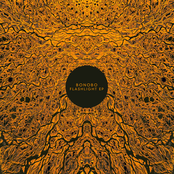 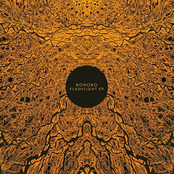 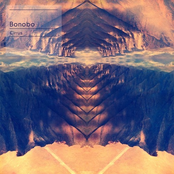 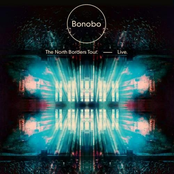 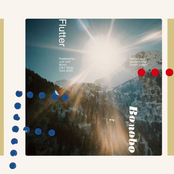 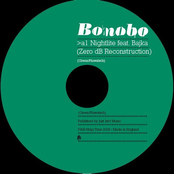 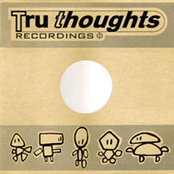 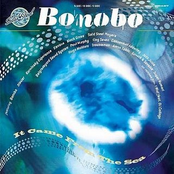 Solid Steel Presents Bonobo: It Came From the Sea 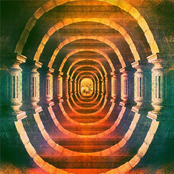 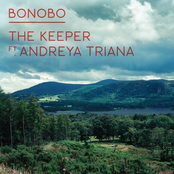 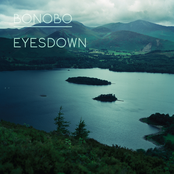 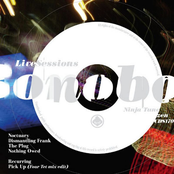 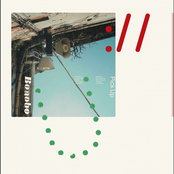