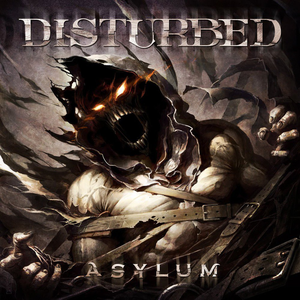 Asylum is the fifth studio album by American heavy metal band Disturbed. Taking inspiration from other aspects of lead singer David Draiman's life (as well as various world conditions), Asylum is meant to take a fresh direction in the band's music career, while remaining consistent with the band's previous albums. The album was released on August 31, 2010 in the United States through Reprise Records.[2] A tour in support of the album, titled the Asylum Tour, will commence in late August 2010. User-contributed text is available under the Creative Commons By-SA License; additional terms may apply.