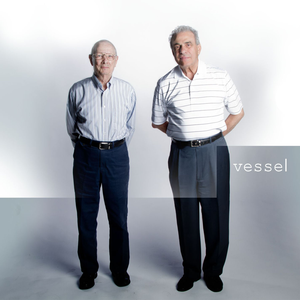 Vessel is the third studio album from American duo Twenty One Pilots which was released on January 8, 2013 through Fueled by Ramen. It is their first full-length release since being signed in 2012. In a fan-based interview, lead singer Tyler Joseph spoke on the meaning behind the album's name, saying that a vessel (our body) is an object carrying something far more important than the outer shell, and when we die, that is set free and lives on. User-contributed text is available under the Creative Commons By-SA License; additional terms may apply.