Julia Neigel (born April 19, 1966 in Barnaul, Siberia, Russian SFSR, Soviet Union) is a German singer/songwriter, author and producer. Her family moved back to Germany in 1971. She lives in Ludwigshafen am Rhein in Rhineland-Palatinate. She began with singing at 14 and her first album was released when she was 22. Before, she had made classical music. Her music-style is Pop-Rock, with Soul and R'N'B Influences. Her voice has a range by more than 4 octaves, sounds rough in the depth and strong in the higher ranges. 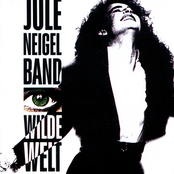 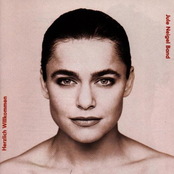 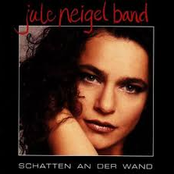 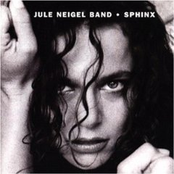 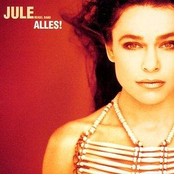